Education secretary Damian Hinds has insisted the UK’s workplace training is “coming of age” with the apprenticeship levy, and defended restrictions in the new system that many businesses complain about.

Mr Hinds, speaking ahead of National Apprenticeship Week, which started on Monday, accepted companies had “frustrations” with the system.

But he said increasing numbers of employees had been taking up high quality apprenticeships since large companies and public sector organisations were required by the government in 2017 to contribute the equivalent of 0.5 per cent of their total wage bill to fund workplace training.

In an interview with the Financial Times, Mr Hinds also said the UK’s looming departure from the EU made the task of reinvigorating skills-based training more urgent.

“Brexit should be a skills moment,” added Mr Hinds, who campaigned for Remain in the 2016 Brexit referendum. “It should be about development of the workforce, about improving our productivity and education.”

The CBI, the employers’ organisation, said in January the government’s reform of workplace training had proved frustrating for many companies because of the system’s inflexibility, noting there was a shortage of appropriate courses on which to spend money raised by the apprenticeship levy. END_OF_DOCUMENT_TOKEN_TO_BE_REPLACED

While UK employment is at record levels, there are still millions of people across the country who have never had a paid job reports the Office of National Statistics

Around 3.6 million adults in the UK have never been paid for work, analysis has shown.

Young people aged 16 to 24 years represent most of the population who have never had a paid job – 71% including students. Even excluding those in full-time study, more than half of people who have never carried out paid work are aged under 30 years (52%). END_OF_DOCUMENT_TOKEN_TO_BE_REPLACED

Widening Participation in HE
HE
admin
0 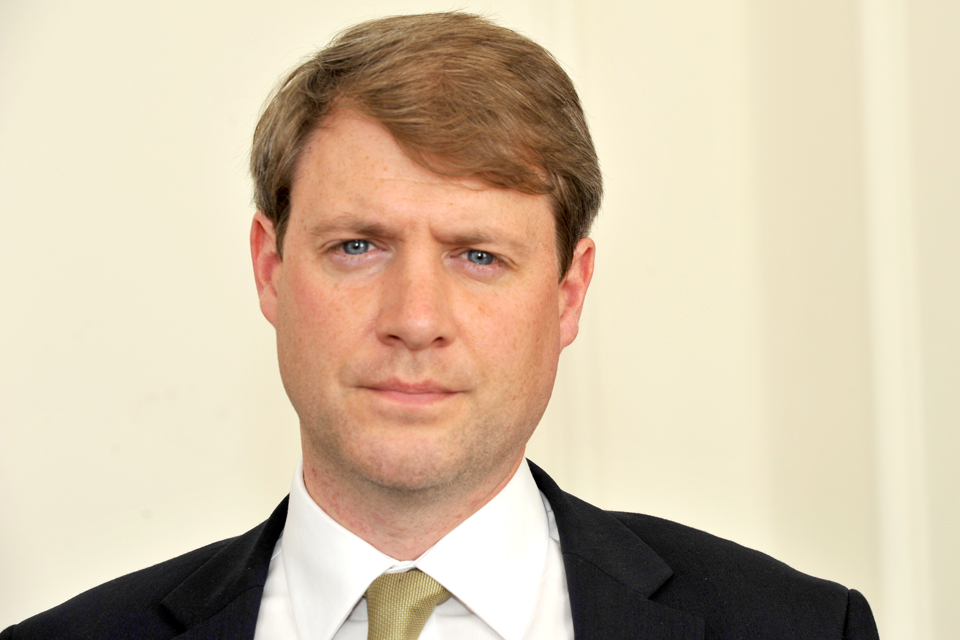 I am delighted to be here at Nottingham Trent University (NTU) this morning to make my first speech on access and participation. And what better place to do so than at a University that is genuinely leading the way in delivering equality of opportunity to students.

NTU has earned a national reputation for innovation and quality in advancing the social mobility agenda, and I’m pleased to have the opportunity this morning to tour the University’s facilities and to speak to some of the staff and students at the heart of this dynamic community.

I’m also pleased that NTU has today been recognised for its efforts by the Office for Students (OfS), which has awarded the contract for its new ‘Evidence and Impact Exchange’ to a consortium of NTU, Kings College London and the Behavioural Insights Team