Millions are Unhappy at Work, but Some Apprentice Employers are Bucking the Trend
Research
admin
0

are lost per year due to reported mental health problems caused or worsened by work.

The findings come from research conducted by Robert Half UK published this year, and shows how our workforce is becoming increasingly held back by mental health problems such as stress, depression and anxiety.

According to this research, the UK has the highest rate of unhappiness in the workplace among the countries surveyed, including Canada, Australia, Germany and 4% higher than in the US. The research found that one in three (31%) UK respondents admit to finding their work stressful, while one in 10 (12%) employees say they are dissatisfied with their work–life balance. END_OF_DOCUMENT_TOKEN_TO_BE_REPLACED

How Young is Too Young to Begin Preparing for a Career?
Careers Management
admin
0

The students at Manhattan’s LaGuardia High School, the high school that inspired the movie and TV show Fame, are hopping 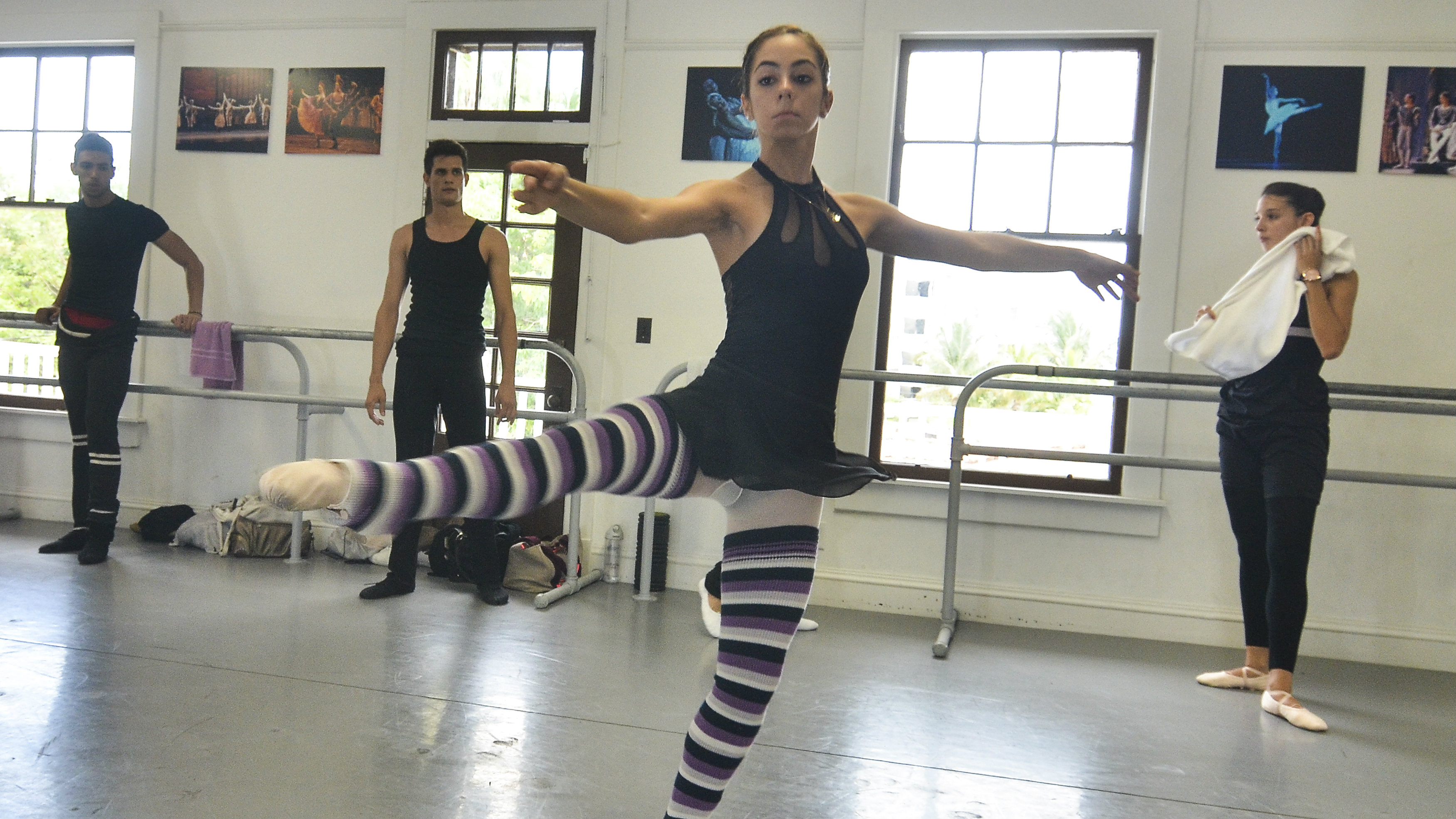 They staged an hours-long sit-in to protest the role academics plays in their high school. The school’s principal is enforcing academic standards and wants more rigorous requirements, including more emphasis on Advanced Placement classes. The students argue this is not appropriate for a performing arts high school. “We’re not here to be the most perfect mathematicians,” Eryka Anabell, an 18-year-old senior, told the New York Times. “I’m here to discover myself as an artist.”

It is easy to dismiss the students as just wanting to get out of math class. But they do have a point and are making an increasingly common argument: High schools need to prepare students for more than college admissions. LaGuardia aims to teach their students a trade. As student debts mount, many politicians and scholars say we need more vocational education at the high school level that puts less emphasis on college curriculum and more on job skills. END_OF_DOCUMENT_TOKEN_TO_BE_REPLACED