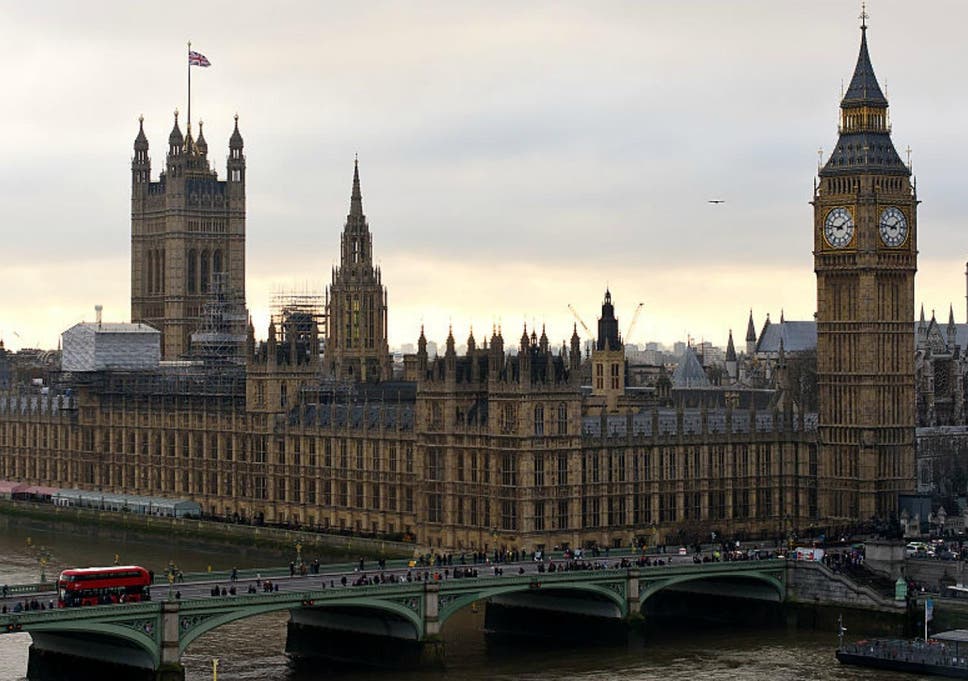 The House of Commons has not yet hit the public-sector apprenticeship target, it has been revealed.

Public-sector bodies have a legal duty, established in the 2016 Enterprise Act, to “have regard” to the target of having at least 2.3 per cent of their workforce comprised of apprentices. Official guidance specifies that “public sector bodies with 250 or more staff in England have a target to employ an average of at least 2.3 per cent of their staff as new apprentice starts over the period of 1 April 2017 to 31 March 2021”.

According to the Department for Education, the target has been calculated to ensure that the public sector delivers its “fair share” of the 3 million apprenticeship starts the government has committed to by 2020.

Chair of the Commons Education Select Committee, Robert Halfon, urged the Speaker of the House of Commons and Tom Brake, representing the House of Commons Commission, to “set an example to our nation and not just coast along in terms of employment of apprentices and make sure we meet our 2.3 per cent public target”.

“I urge you, Mr Speaker, and the senior clerk to rocket-boost apprenticeships so that we have hundreds of apprentices in the Houses of Parliament,” he said.

Mr Brake said the House intended to increase the number of apprentices from 14 to 38 by the end of May of this year. That would not hit the 2.3 per cent target, he admitted, but stressed that “the House intends to do [so] by 2021”.

This article was first published by TES

4 Reasons Why You Should Adopt Blended Training

10 Famous People Who Were Apprentices