Inspiration for your clients? From the stars of Rocky to The A-Team via the writer of Harry Potter, teaching has proven a well-trodden path in the early days of these famous careers.

Here, we look at six celebrities from the world of stage, screen, music and literature who once worked as teachers before going on to follow their own dreams.

After graduating from secondary school, the Greatest Showman and X-Men star spent a gap year in England, working at a boarding school in the East Midlands. Jackman, who excelled at sport at school, spent the majority of his time teaching PE and coaching sports teams. He also tutored students only a few years younger than him in English and Drama. After returning to Australia to attend university in Sydney, he enrolled on a drama course and the rest, as they say, is history!

After leaving university with a French degree and working in various temporary jobs, JK Rowling followed up on an advert in a national newspaper and found herself teaching English in the Portuguese city of Porto. Here, she was able to moonlight as a writer whilst teaching and drafted the first instalment of Harry Potter.

Better known as Mr T, Laurence Tureaud had a massively varied career before landing his iconic role as B.A. Baracus in The A-Team. Tureaud enlisted in the US army, tried out for the NFL and had a successful stint as a nightclub bouncer. He was so successful in fact, he moved into the bodyguard business, protecting the likes of Muhammad Ali and Diana Ross. Perhaps he learnt everything he knew during his time as a PE teacher in his native Chicago. 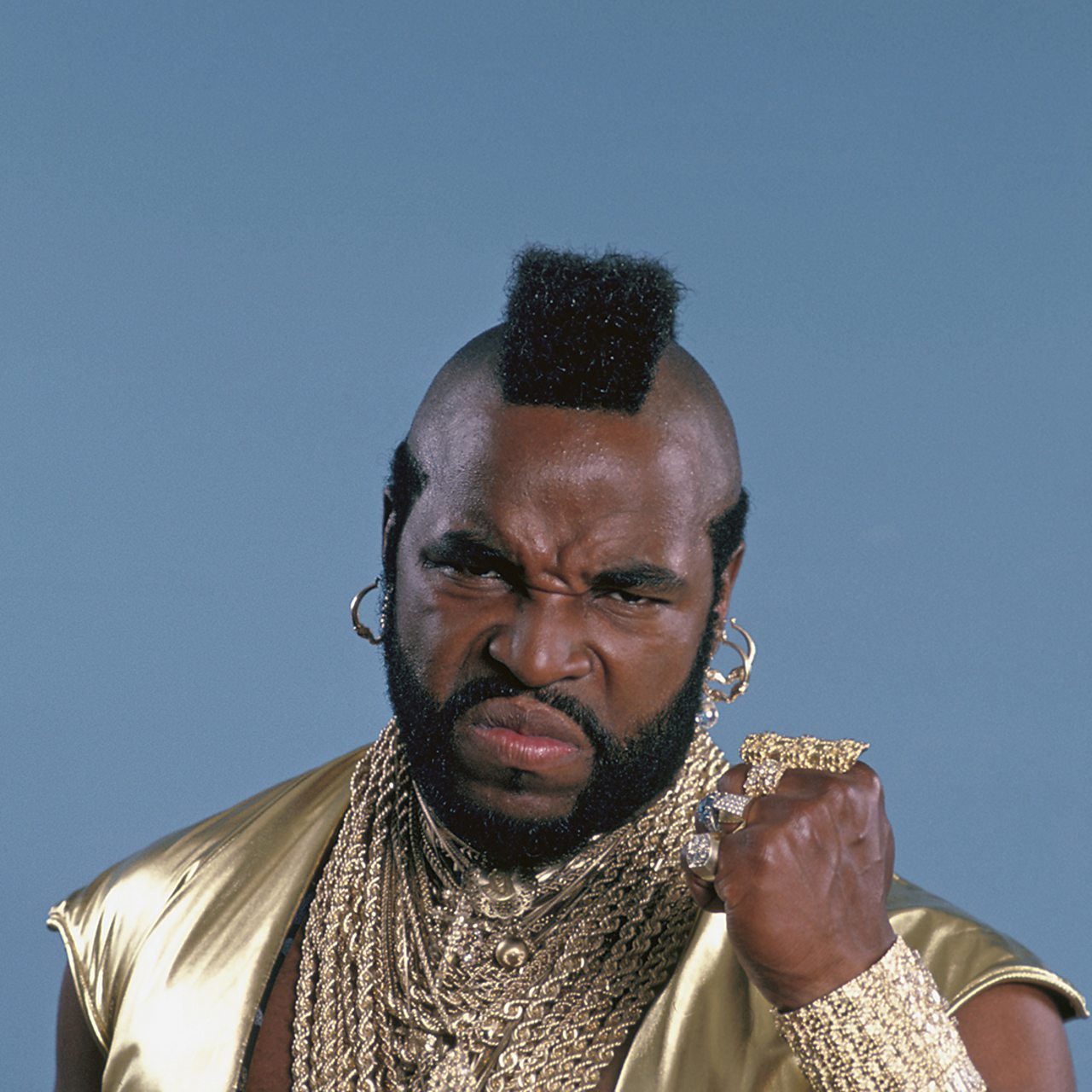 The Animal Farm author (born Eric Blair) taught at the Hawthorns High School in West London whilst waiting for his first full-length work, Down and Out in Paris and London, to be published. Orwell (now his pen name) would go on to teach in Uxbridge, but his teaching career wouldn’t last any longer than that. His most famous work, 1984, contributed to our modern vocabulary with phrases such as ‘Big Brother’, ‘Thought Police’ and ‘Room 101’. Even though he left teaching behind, his literary works still give us plenty to study.

The Grammy award-winning singer-songwriter was a music teacher in her home state of Missouri after graduating from its university. The school day routine was perfect for Crow as she could practise her trade in the evenings and weekends (hopefully leaving enough time for marking her students’ work in-between). After a few well-received commercial jingles, Crow found herself as a backing singer for Michael Jackson before going on to forge an impressive solo career.

Sly Stallone is one of the most recognisable action/adventure stars in Hollywood. He’s also a successful writer and director, having penned all six Rocky films as well as directing several instalments. Before his stardom, he attended the American College in Switzerland, where he worked as a PE teacher to earn extra money. So, when Stallone’s Rocky took on Mr. T’s Clubber Lang in Rocky III it was a face off between two former teachers! 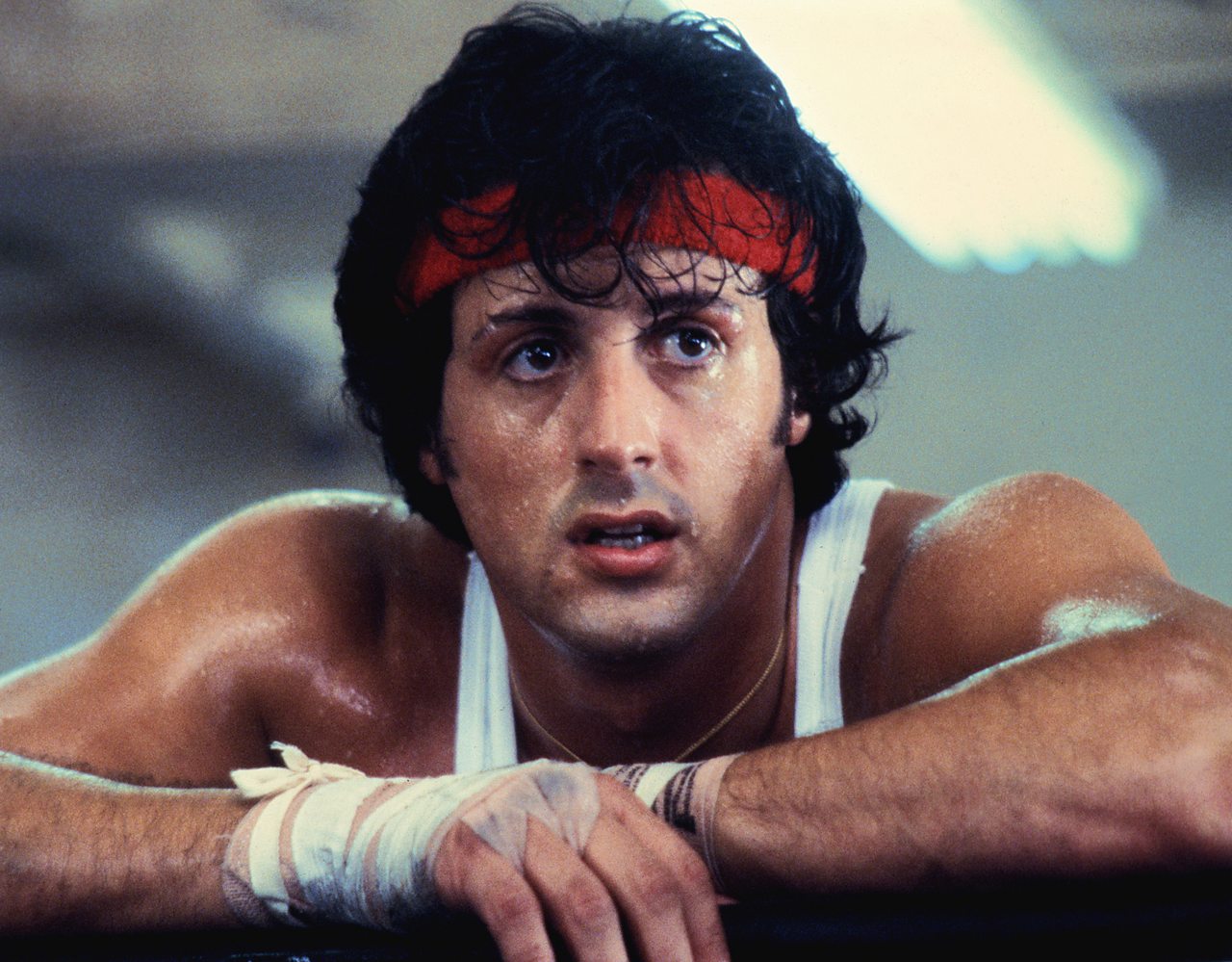