Apprenticeships and skills minister Anne Milton has resigned from government.

She announced the move on Twitter ahead of the appointment of a new prime minister today, and cited her “grave concerns about leaving the EU without a deal” in her letter of resignation.

“Having abstained in the vote last week, today I have resigned from the government,” she tweeted just minutes after finishing up an appearance in front of the education select committee this morning.

“It has been an honour to serve on the Conservative frontbenches, my thanks to everyone I have had the pleasure of working alongside.”

Having abstained in the vote last week, today I have resigned from the Government. It has been an honour to serve on the Conservative frontbenches, my thanks to everyone I have had the pleasure of working alongside.

Milton, the MP for Guildford, was appointed skills minister in June 2017 and has overseen the development of the apprenticeship reforms including the levy, T-levels, devolution of the adult education budget, and has been an avid champion for more funding in the FE sector.

She used her resignation letter to tell the outgoing prime minister Theresa May how those working in FE “transform people’s lives, often giving those they teach a second or third chance, and releasing the potential of so many including those with special needs”.

“Sadly, FE rarely gets the attention it deserves and I have hugely appreciated your attempts to shift this balance,” she said.

“My current role, and the work I have done on apprenticeships, has been equally rewarding.”

Milton continued: “Our reformed apprenticeships are the very best enabler of social mobility I have seen. Alongside this the first T-levels will be taught from 2020 and when fully ruolled out they will transform technical and vocational education for young people.

“I pay tribute to, and thank, the incredible and dedicated civil servants in the Department for Education and my private office staff whom I have worked alongside.”

Her replacement is expected to be revealed later this week. They will become the sixth different skills minister since 2010.

Before the skills minister brief, Milton served as public health minister, and was the first woman to serve as deputy chief whip.

Developing skills for the jobs of the future: Helping people develop the skills, and grow the qualification portfolio, so they’re

ready for jobs that don’t exist yet.

You can look at that in two ways:

Young People: First of all it’s the people who are young now, so people who are coming up to 16. We need to make sure we’ve got the right courses and qualifications that they need.

Adult Learners: Then of course there’s also adults, who maybe need to up-skill or change their skillset.

For younger people we have got T levels, which are coming in in 2020. The first three T levels will be in: END_OF_DOCUMENT_TOKEN_TO_BE_REPLACED

T Levels: The NexT Level Branding
Dept. for Education
admin
0 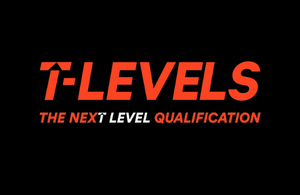 With the introduction of T Levels just around the corner, the new branding has now been unveiled to stakeholders and providers ahead of the official launch of T Levels in 2020.

The launch will be the first step towards raising awareness of T Levels in schools and colleges ahead of the 2020-2021 academic year.

The ‘NexT Level’ brand logo, which has been designed in consultation with employer panel members, FE providers, young people and parents, will enable 2020 providers to promote the benefits of T Levels to young people in the process of deciding their route into post-16 education.

Providers and stakeholders have now received a brand toolkit, including brand guidelines, leaflets and social assets to help to recruit the first wave of T Level students and encourage employers to offer industry placements.

END_OF_DOCUMENT_TOKEN_TO_BE_REPLACED 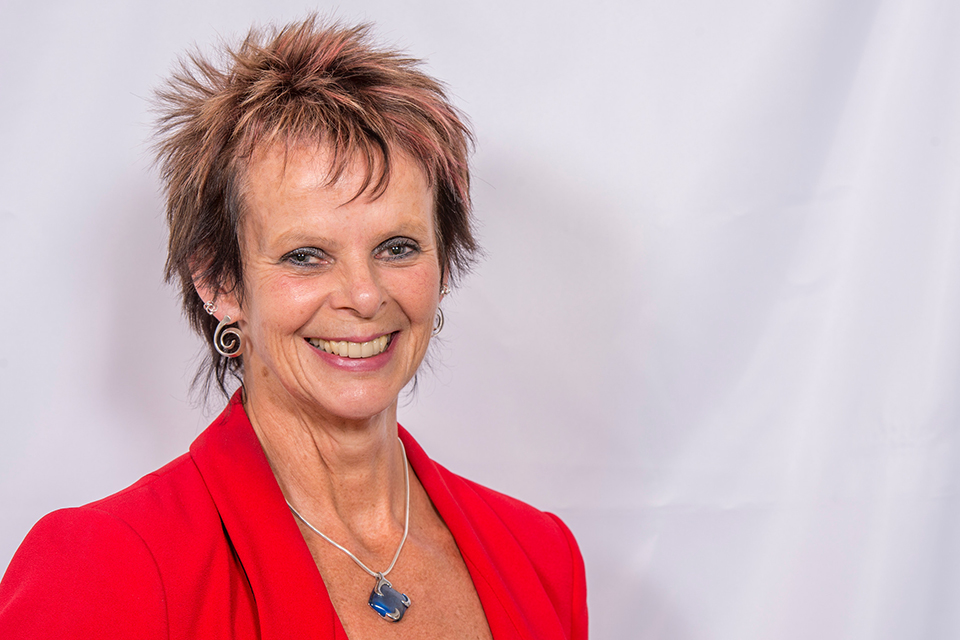 , may differ from delivered version)

I was appointed to this job on 12th June 2017 – so almost but not quite 2 years ago. For a minister these days it’s quite a long time – although the longest serving skills minister was Baroness Blackstone who was Minister for both FE and HE for 4 years (1997-2001).

To be honest before that I knew very little about FE, nothing about what an apprenticeship involved, what all the different qualifications were – it was only O Levels, CSEs and A Levels in my day – or what really went on in Colleges.

That lack of awareness of what FE does won’t be restricted to me. Many people, including some MPs, are unaware of the huge amount of activity that goes on in college campuses around the country, and do not understand the full range of learning opportunities that are available. 2 years – a brief period compared to how long many of you in this room have been involved in the FE sector. But in that time, it has been an enormous privilege to learn so much about the reach and impact of FE. A sector that changes people’s lives. A sector that never gives up on anyone. And a sector with multiple strands of business, that has never had the attention it deserved and does – so much – for so many.

END_OF_DOCUMENT_TOKEN_TO_BE_REPLACED

ViewPoint by Anne Milton: We Must Encourage Schools to Promote Apprenticeships
ViewPoint
admin
0

Too many providers are still being blocked from going into schools to talk about apprenticeships, despite enthusiasm from both employers and

young people about the rewards they reap, says Anne Milton.

Top of the list of priorities for any minister for apprenticeships and skills must be making sure people know about, and can get access to, great further education and training — that’s the way to get a good job, go on to further training or progress your career.

At the start of the year, lots of people – particularly young people – will be starting to think about their futures. And as further education and training providers, you are all playing a vital role in this.

I have visited lots of businesses across the country and met and spoken to many fantastic and talented apprentices. What’s clear is that more and more people are recognising the life-changing benefits apprenticeships can bring. I have seen the enthusiasm among employers grow as they reap the rewards that apprentices are bringing to their workplaces.

END_OF_DOCUMENT_TOKEN_TO_BE_REPLACED

The apprenticeship budget will be “alright” for the rest of the year, the skills minister has said.

Anne Milton (pictured) was speaking exclusively to FE Week following a parliamentary debate on apprenticeships and skills this afternoon.

She was asked if she had any concerns about the size of the apprenticeships budget, following reports late last year that it was heading for a £500 million overspend in 2018/19.

“I always want more money – the more we’ve got, the more we can do with apprenticeships,” she said in response.

But she had no fears about the budget running out – either right now or for the rest of the year. END_OF_DOCUMENT_TOKEN_TO_BE_REPLACED

A new approach to funding apprenticeships will provide better value for money so that people can benefit from the training opportunities on offer and progress in their careers, says Anne Milto

I have spoken a lot about the important changes we are making to improve the quality of apprenticeships in this country.

Apprenticeship standards are designed by employers themselves. By putting employers in the driving seat, we make sure that apprentices receive the training they need and make sure people have the skills businesses are crying out for, so they can get on and grow their career.

Since its creation in April 2017, the Institute for Apprenticeships has been responsible for managing the development of these new apprenticeship standards. Their work includes advising me about the right funding level for each new standard that is approved.

END_OF_DOCUMENT_TOKEN_TO_BE_REPLACED

As the Department for Education announces plans to take action against schools that aren’t complying with the ‘Baker clause’, Anne Milton urges providers to contact her directly with their experiences, and outlines what else the government is doing to ensure young people have the best possible careers advice.

Last March I wrote in FE Week about how important it is that schools and colleges let students know about all the amazing opportunities in technical education and apprenticeships there are after GCSEs.

It’s not just about higher education, and I’m determined to continue changing that perception. I don’t want one route to a career to be considered better than any other. A levels and full-time academic degrees at our world class universities are right for some people. But for others, T Levels, apprenticeships, or level 4 or 5 qualifications can give them the skills they need to get the jobs they want.

GCSE and A level results days are just round the corner. Young people across the country are making important choices about their future. The significant role parents, colleges and schools play in those choices is clear. They can really have a big influence on the people looking to them for guidance and support. After all, it is their responsibility too.